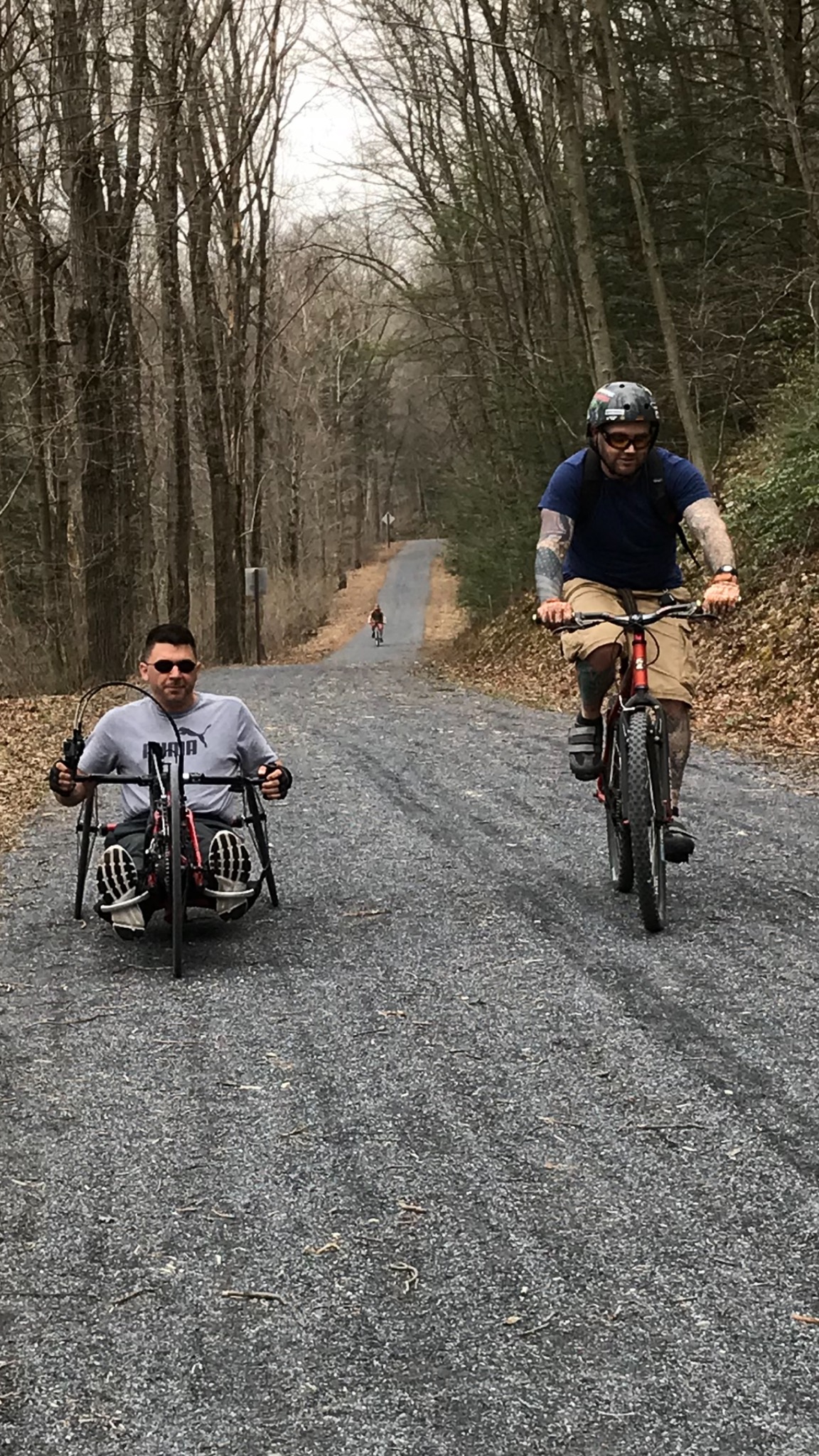 Jeremy Hollinger was 16 years old on July 2, 1997 when he went on a trip up to the mountains of Tioga County. You may not be familiar with Tioga County, but it’s the deep woods of north-central Pennsylvania. It’s the center of PA’s hunting region and the type of place where the grocery store is a 30 minute drive on back roads through rolling hills and one-stop-light towns. Jeremy promised his mother that he’d be back in time to mow the lawn before the family picnic on the 4th of July.  They were joined by his friend Randy, Randy’s friend Martin whose family owned the cabin, as well as Martin’s girlfriend, Brittany. Randy and Martin were a bit older, about to graduate from high school and go into the service. Randy was heading to the Navy that fall, Martin to the Marines. The four of them got on the road at 5:30AM to head to Tioga and do some whitewater rafting. After a long day out on the water, they returned to camp after and started a bonfire.

“I was exhausted,” said Jeremy. “I left the three of them out by the fire and went to take a shower and lie down. I remember being half asleep on the couch, you know, when you’re asleep but aware of what’s going on around you? I could hear Randy and Martin going back and forth about something and getting louder and louder. I think they were both saying that they were tougher than the other guy, that the Marines were tougher, that the Navy was tougher. I woke up and Randy had the .22 rifle in his hands. How it got to that, I don’t get it. Even today, I look back and don’t get it.”

“I think back on that moment and wonder why I didn’t get up and grab the gun or something but I was a deer in headlights. The gun went off and the bullet hit me in the chest. It missed my heart by a half of an inch.”

Yes, you’re reading that right. Jeremy was basically shot in the chest while he was asleep.

“I was trying to sit up but it felt like there was a weighted blanket on top of me. Martin grabbed a towel and told Brittany to hold it on my wound while he went to get help. Remember, this was before everyone had a cell phone. It only took 6 minutes for the ambulance to get there and they were big time heroes. All I can remember is the EMT telling me to hang on, that everything would be ok, just like that scene from The Cable Guy. Apparently, we were able to call my mother from the hospital and I spoke to her. She’s crying and telling me to hang in and all I can do is apologize because I’m not going to be able to mow the lawn before the party. Nothing clicked to tell me it was serious.”

Jeremy was airlifted to a larger hospital in Danville, PA and woke up there, on the 4th of July, two days later surrounded by friends and family. He was paralyzed from where the bullet hit his spine.

Clearly there was a protracted legal process and it was in the newspapers if you want to look it up. Long story short, Jeremy received an insurance settlement which covered the medical and legal expenses, with very little left over.

“Yep. I was shot in the chest, paralyzed, and got a used car and a four-wheeler out of it. I drank like a fish after,” said Jeremy, now 38 years old. “My family and friends are the only reason I got through it. Larry Shay was a big help with fundraisers in the community but I still had ‘why me?’ type thoughts all the time. I lived on the edge a bit with that four-wheeler. My doctor reminded me that it could always be worse. That’s when I realized I had to ease up. I still had the rest of my life to live.”

“I finished high school, got an Associates Degree as an electrical technician, and started exercising doing three or four miles in my regular manual everyday chair, just to challenge myself. My neurologist, Dr. Gater, he was great. He was the one who recommended that I check out the IM ABLE Foundation so I filled out the form.

Jeremy applied for and received a grant for a bike from IM ABLE. “What an amazing place, the whole organization. It gave me my outdoor legs again. I got to reconnect with my friends. We take Sunday afternoons and get out to do 20-30 miles of the rail trail. I love logging my miles. The farm hills out here are my thing; the more they throw at me, the more I love it. The first time I went out for a ride with my friends though, I gassed out. They still give me a hard time about that, tell me that they’ll put up one of those memorial benches for me. These days, I try to get out three times a week. I would love to get a mountain bike someday and zoom around up there.”

“I don’t harbor any anger anymore. My fiancé has helped me a lot. I have a good job. Mandy and I are getting married in Florida this March. You know, I’d be ok sitting down with Randy and talking with him today. I’m not going to say I don’t sit up thinking about it at night. I mean, I’d be ok going the rest of my life and not seeing him again but it’d be nice to tie up that loose end. I hope he’s doing well. I have zero anger or depression left for that dude. I mean it. I don’t want anyone out there to live a tormented life because of me. There’s a lot out there that’s worse and that’s what keeps you going.”

“You know, without the leg spasms, they say that I could do enough PT and almost walk. But as soon as I straighten out my legs, I’m shaking like a fish out of water. But hey man, at least I can ride!”

**Jeremy and Dr. Gater are their real names. All other names changed for confidentiality purposes.