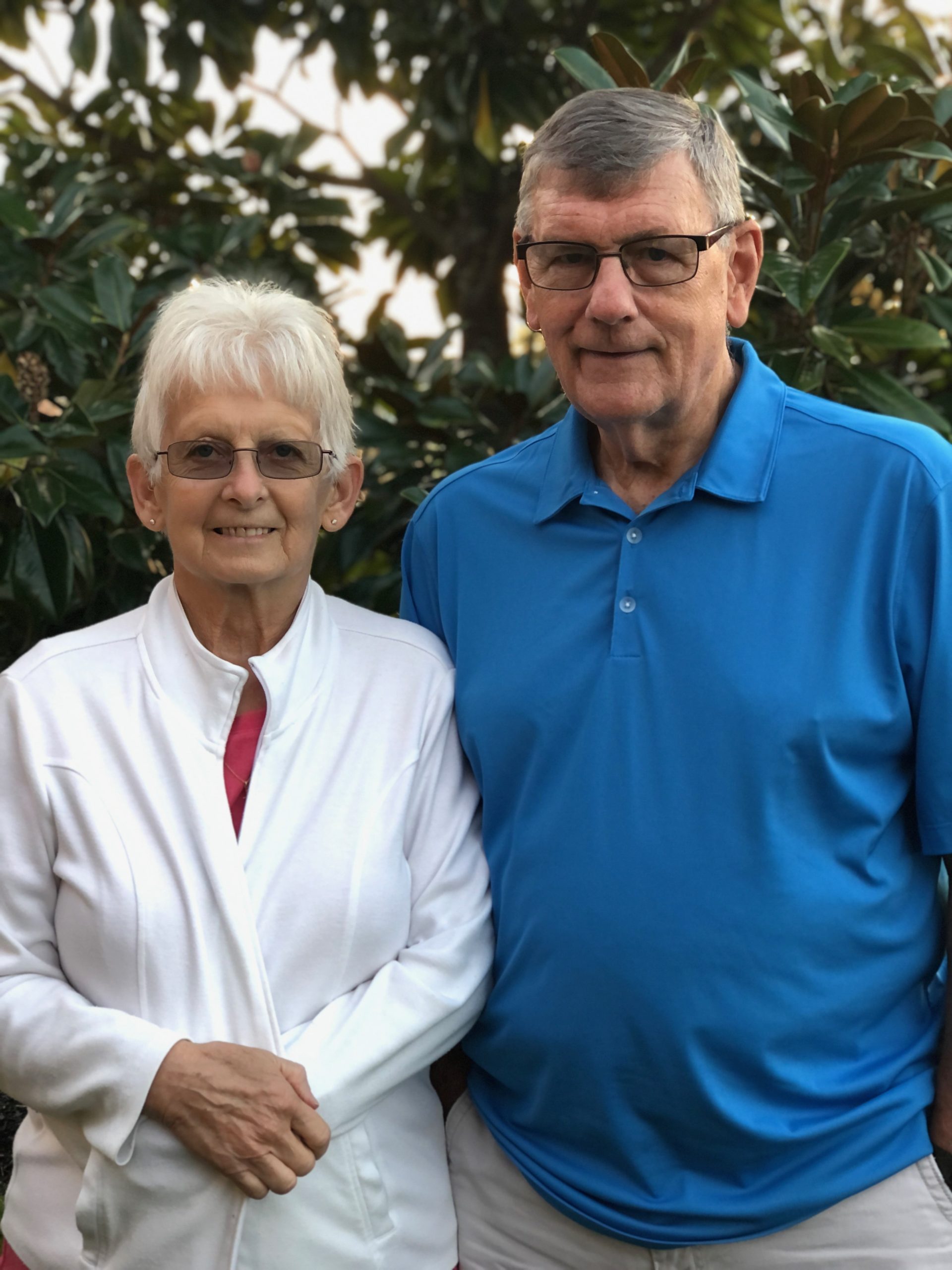 At the IM ABLE Foundation, we are witness to life-changing moments, random acts of kindness, and incredible people willing to give of themselves for the benefit of others more often than most. And we hope we never get used to it. We hope we never take it for granted. We hope to emulate their beautiful examples of heroism and selflessness. 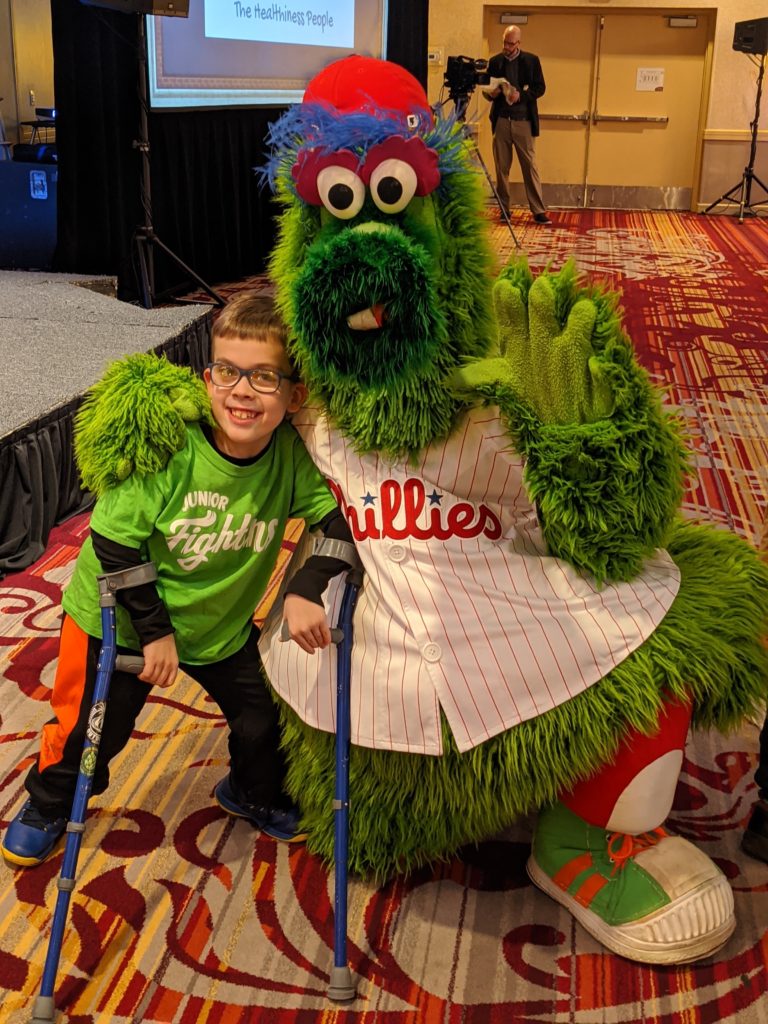 You may know Ryan Noyes, a.k.a. “The Mayor”. Ryan has spina bifida, a contagious smile, can-do attitude and an uncanny ability to capture the hearts of any audience before they realize what’s happening. Ryan has been participating in the IM ABLE Foundation’s programming since he was awarded a grant for an adaptive bike at 5 years old. The apple does not fall from the tree, although his parents, Dave and Melissa Noyes, tend to veer a bit further away from the spotlight. The family is no stranger to hardship as Ryan has been in and out of the hospital for countless procedures and testing.

Chris Kaag, founder and CEO of the IM ABLE Foundation, recalls meeting Ryan. He was at a local restaurant when he noticed the family leaving. “I saw young Ryan in leg braces and using canes. I said to the table, ‘I’ll be right back’ and chased them down. We talked for 20 minutes easily.”

“To see the confidence Ryan has, he can talk to everybody,” said Kaag. “We presented him with an adaptive bike in front of 70 or 80 people. I introduced him and handed him the mic and he killed it. No one remembered what I said because he was so good. He tries to do as much as he can to empower other kids with challenges to achieve great things like he has, an obvious testament to his upbringing. Having the challenges that Ryan has, it’s difficult for any parents. Dave and Melissa are very kind-hearted people. They do so much for their son and for the community.”

Melissa read on Facebook that another member of their church needed a kidney transplant. Charlotte “Bonnie” Culp’s granddaughter Emma is the same age as Ryan so they had met before but were unfamiliar beyond that.  Melissa considered donating a kidney to Bonnie but was not a match.

At a community yard sale, Dave walked up to Bonnie’s table. “She tried to sell me stuff and I said ‘no, I want to give you a kidney.’” 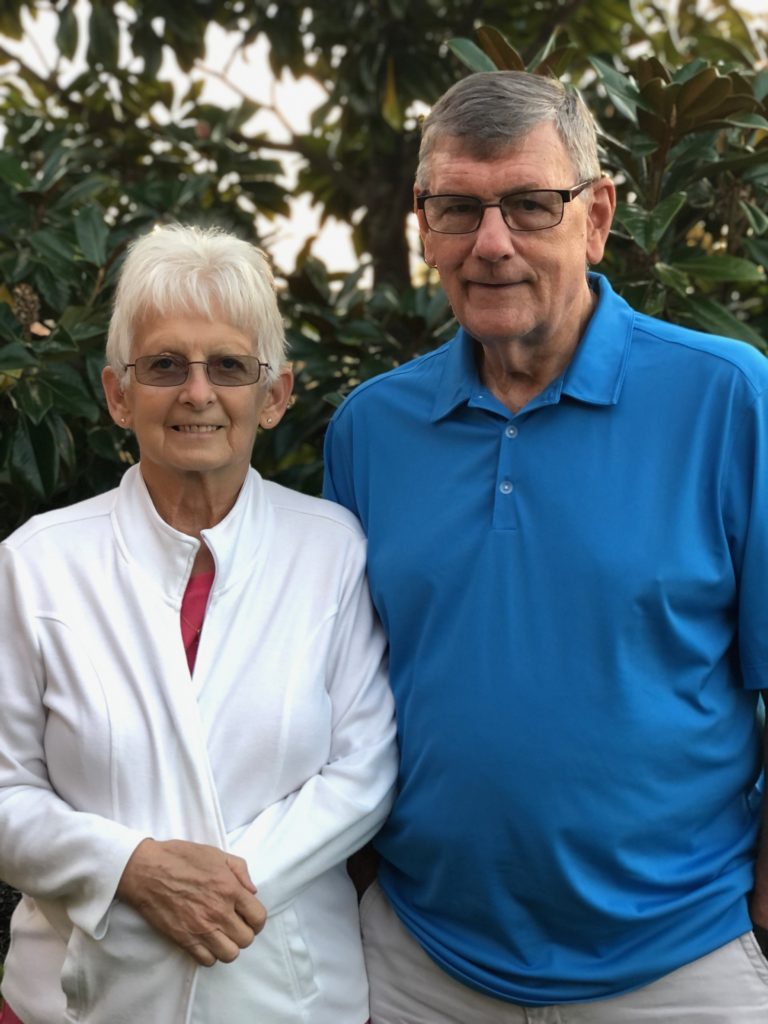 Bonnie recalled her surprise in the moment. ‘You’re not kidding me? You’re really serious?’ I didn’t even know him but he kept telling me that he wanted to give me a kidney. I didn’t get too excited because obviously there’s a lot that needs to go right before a transplant. But I was really happy that someone was willing to try.”

“I know that I see the world a lot differently than others,” said Dave.  “My parents taught me that when people need help, you help them. Me giving her my kidney wasn’t just helping Bonnie to live for another 25 years. It is giving Jeff a wife, Jess a mother, the grandkids a grandmother. So many people helped us with Ryan. It wasn’t even a question of doing this for Bonnie. It was almost that I had a responsibility. I was able to help her and it was the right thing to do.”

It was fall of 2019. Dave went out to Pittsburgh for a full day of testing. “They did, gosh I don’t even know, so many tests,” recalls Dave. “Ultrasound, blood tests, x-rays. The only thing that kept them from OK’ing me right away was slightly high blood pressure. In an attempt to make myself healthy and help her out, I lost 25 pounds. Things were looking good but my overnight blood pressure readings were slightly high.”

Because of his high blood pressure, the doctors advised Dave not to go through with it.

“It was a disappointment,” said Bonnie. “However, if they thought that something wasn’t right, I couldn’t go through with it.  I couldn’t imagine anything happening to Dave on the operating table. He’s a father and a husband too.  So, now I have no living donor so I’m on the waiting list again and that can take anywhere from two to eight years.”

Bonnie is currently diagnosed with end stage renal failure, also known as stage five kidney disease. Adult polycystic kidney disease is a hereditary condition with only one parent needing to have it to pass it on. “Both of my parents had it so I was doomed from the start, as were all my siblings. My one sister had a transplant from a donor in California and fifteen years later, she is doing well. I am hoping for a living donor organ as that is the best possible solution for my condition.  A living donor’s kidney is in excellent condition.  The kidney usually functions immediately and there is less chance of rejection, leading to better long-term result. Also risks to the donor organ itself are minimized because it has only a short journey from the donor’s body to the recipient.”

Bonnie is being proactive and understandably so. “I’m on four kidney transplant lists,” she explained. “There is a national kidney list, United Network for Organ Sharing (UNOS) and everyone’s on that but there’s also regions that make up that list. I’m on Hershey Medical Center’s, Pittsburgh VA Medical Center’s, Iowa City VA Medical Center’s, and Johns Hopkins’ lists too. Even though the national organization controls everything, the regional organ procurement organizations (OPOs) get the first crack at it. If no one matches blood type and tissue type, then it goes to the national list.”

With her current kidney function down to only 8%, Bonnie spends nearly half of her days preparing for, connecting, doing an 8 ½ hour treatment, and disconnecting from a machine that is doing the job her kidneys are failing to do: maintain a healthy balance of water, salts, and minerals in her blood.

In between life-saving treatments, Bonnie and her husband, Jeff, both retired US Army Veterans, are active in their church in Robesonia, PA, and in the lives of their children and grandchildren.

“I feel I have much more life in me,” said Bonnie. “I don’t want to be connected to a machine to survive.  I have been married to my husband for 38 years and in retirement we have enjoyed traveling together, something we have not been able to do easily since I am doing dialysis daily.  I also have five amazing grandchildren that I want to see graduate from school, get married and hopefully bring great-grandchildren into the world for me to enjoy.  Since my parents passed away, my mother from kidney disease, I no longer have them to help care for. I have spent quite a bit of my time helping others in need by donating my time and energy to charitable organizations like the Breast Cancer Coalition of Central PA.  While caring for my mother and taking her to dialysis three days a week, I saw the toll it played on her. Toward the end, it seemed to not help her very much and how she dreaded each day she knew she had dialysis. I don’t think God is done with me yet on this great Earth and I really would like to live the rest of the life he wants for me without depending on dialysis to stay alive.”

“Eventually my body will reject the dialysis,” said Bonnie. “I’m trying to stay fit and eat healthy so that if a kidney does become available, my body will be as ready as possible.”